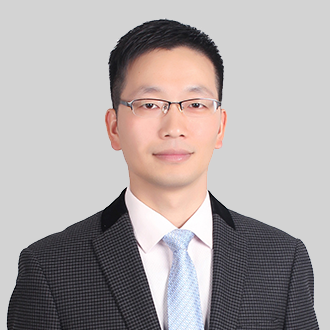 Now he is holding the post of deputy general manager in the Company. He got the undergraduate degree from Department of Computer Science and Technology, Nanjing University in 2003 and obtained his MBA degree from Holland Maastricht University in 2014. From July 2003 to September 2010, he worked for Linkage Technology (Nanjing) Co., Ltd., Nanjing ArcherMind Technology Co., Ltd. and Jiangsu Branch of China Mobile successively and held the posts of business manager, project manager, etc. successively.

In October 2010, he joined Shichuang Energy and was pointed as executive director. He was appointed as deputy general manager from October 2012 till up to now.