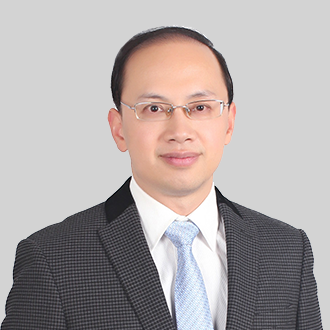 Now, he is holding the post of deputy general manager in the Company. He obtained the doctoral degree in Optical Information and Engineering (Zhejiang University) in July 2005 and was admitted by the Department of Polymer Science and Engineering (Zhejiang University) in the same year. After obtaining the post-doctoral degree in July 2007, he stayed as an associate researcher and master student supervisor in Zhejiang-California International Nanosystems Institute until December 2010. From January to September 2011, he was appointed as an associate professor in Material Department of Zhejiang Sci-tech University.

In 2011, he joined Changzhou Shichuang Composite Materials Technology Co., Ltd. and was appointed as general manager. During such period, he won the title of Second Batch of Leading Pioneering Talents Listed in Changzhou Talent Plan and Zhejiang Academic Award in Natural Science. He was appointed as deputy general manager from 2014 till up to now.