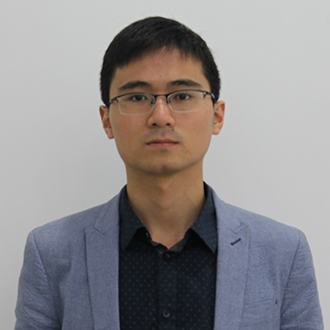 Now he is holding the post of R & D project manager in the Company. After graduating from Zhejiang University in 2008 and obtaining his master degree, he worked for Hareonsolar Company from March 2011 to November 2012 and was appointed as R & D engineer.