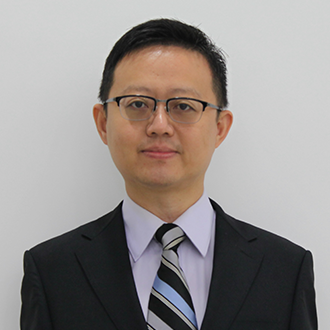 Now, he is holding the posts of CTO (Chief Technology Officer) and deputy general manager in the Company. After graduating from the State Key Laboratory of Silicon Materials (Zhejiang University) and obtaining a doctoral degree in March 2008, he entered the Postdoctoral Research Station of Chemical Science and Engineering (Zhejiang University) to do postdoctoral research in April 2008 and left the station in March 2010. Over the same period, he was appointed as a lecturer in the School of Materials Science and Engineering Zhejiang University. In April 2010, he joined Shichuang Energy and was appointed as the R & D Director. After that, he was appointed as deputy general manager of Shichuang Energy in 2012 and CTO (Chief Technology Officer) in 2015.

During his working in Shichuang Energy, he has been supported by Jiangsu Enterprises PhD Gathering Scheme and Jiangsu Innovative and Pioneering Talents Project successively and awarded with many titles such as Second-class Award of Liyang Science and Technology Progress, Liyang Top-notch Talents in Professional Technology and Liyang Top 10 Youth Models.