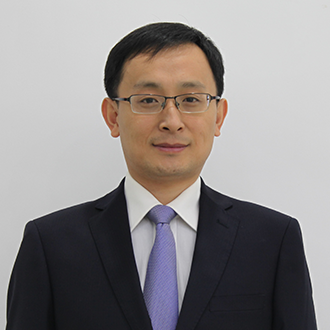 He joined the Company in February 2016 and was appointed as R & D project manager till now.